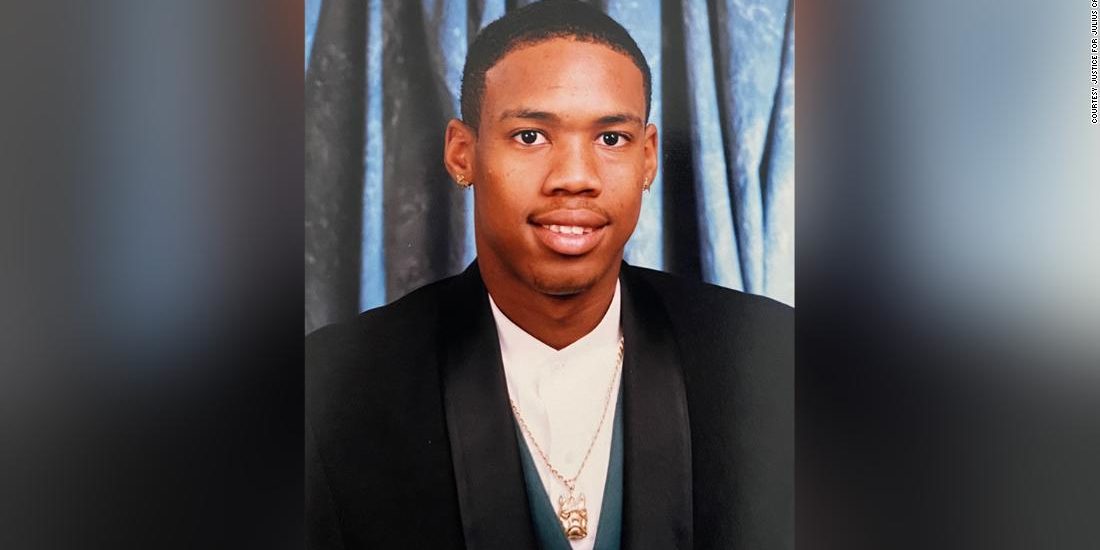 Julius Jones was sentenced to death after the July 28, 1999, murder of Paul Howell. He is scheduled to die November 18 for a murder that he, for decades, maintained he did not commit. A Pardon and Parole Board has recommended twice that Jones’ death sentence be commuted to life with possibility of parole. However, the board has come under a series of withering, politically motivated attacks that appear to be intended to deter members from recommending Jones’ life be spared. For more than a year, various Oklahoma state officials have been engaged in a concerted effort to block Jones from getting meaningful review by the state’s Pardon and Parole Board. A then-board member and former district court judge, Allen McCall, threatened to seek criminal charges against then-executive director Steven Bickley unless Bickley took steps to block Jones from getting a commutation hearing before receiving an execution date