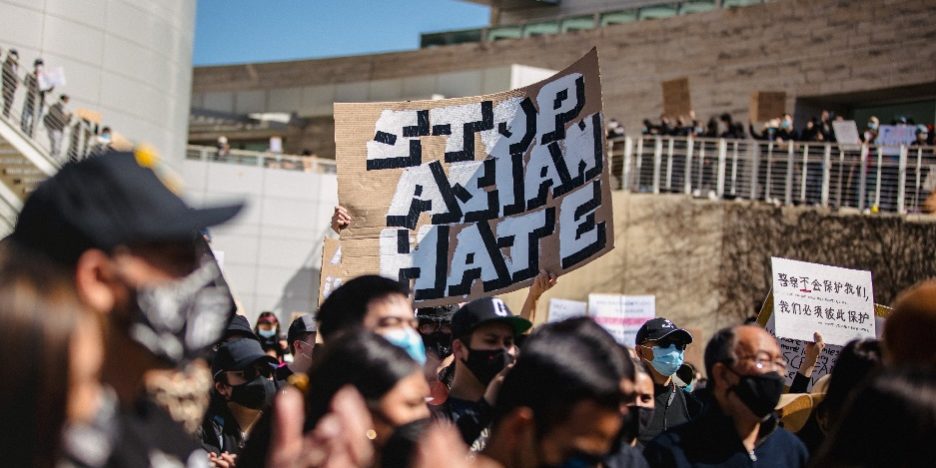 A long history of using racial, ethnic, and national origin as a proxy for national security threats, leads the FBI to charge scientist, Anming Hu, from the University of Tennessee, with 6 counts of wire fraud and making false statements in connection with a NASA grant. Juror 33, Wendy Chandler, expressed her discontent with how the government handled this case, she felt that the government was charging Hu to justify its lengthy and spendy investigation. After presenting evidence which culminated in Hu’s termination of employment at the University of Tennessee, an FBI agent testified in court the evidence was false. Without actual evidence of Hu’s involvement with the Chinese government, the FBI surveilled Hu for 21 months. Rights groups were concerned with the China initiative, mixing it with implicit bias, created a recipe for unconscious decision making. The initiative was created to avoid technology theft and economic espionage. Chandler called this “the most ridiculous case.”