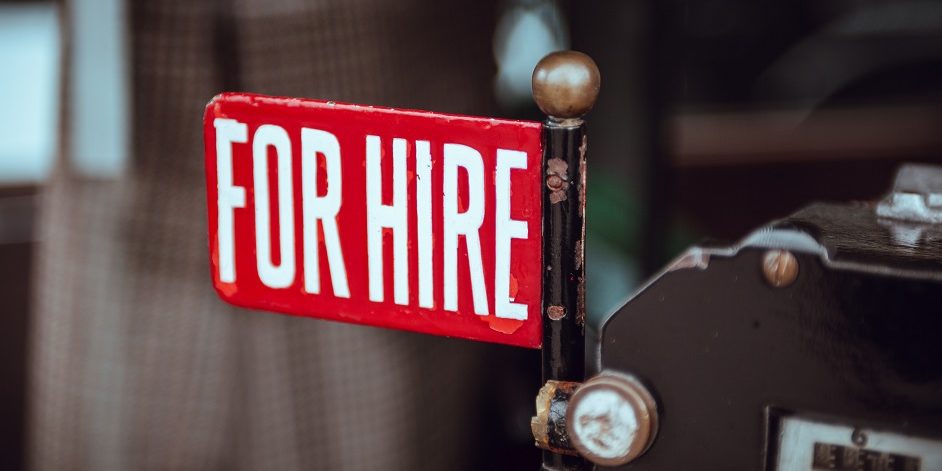 Richard Bronson is the founder and CEO of 70 Million Jobs, which focuses on helping anyone with a criminal record to secure a job. Mr. Bronson was sentenced to 2 years in prison after he was part of the infamous Wolf of Wall Street firm, Stratton Oakmont. He knew what he was doing was crooked and wrong, but greed got the best of him. Before being sent to prison, Mr. Bronson had to pay fines, reimburse investors, and pay lawyers, which left him with no money. He knew it would be tough after he got out of prison. Friends deserted him. Business associates wanted nothing to do with him. Thankfully his family was there next to him. He realized the process of remerging into society would be hard, and he could only imagine it would be equal or worse for some of his brothers and sisters who had done time as well. This gave him the idea of starting 70 Million Jobs. Mr. Bronson’s team talks with large, national employers every day who are willing to give people a second chance. His website helps navigate the process for people with a criminal record to find a job easily, from creating a resume to the application of a job that fits them.