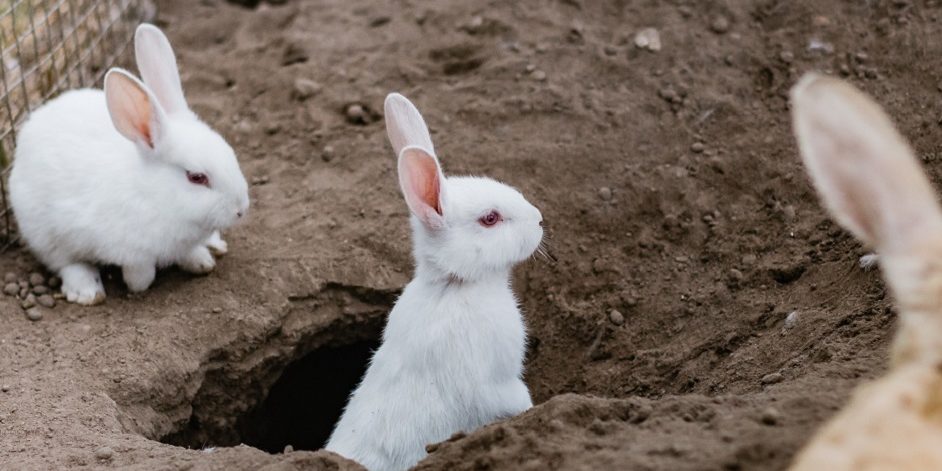 When you think about prison, do you think about tenderness, caring and connection? They’re not common, but they’re here, in the Washington State Reformatory. While Christopher Blackwell, a fellow inmate, went on a run he began spotting bunnies at every turn. Bunnies from different colors and sizes, some spotted, others fully white, black, or light brown. The bunnies have been soul food for the inmates. The time spent with the bunnies, trying to train them to sit on their laps while the inmates fed them, they would forget, even if it was for a second, that they were in prison. One of the inmates, Tommy, was named the “bunny ambassador” after he had helped named some of the bunnies that would interact with them. “Being in prison for murder, I have my own feelings to process around shame and self-worth, but when a bunny comes running up to me, it touches a deep part in my soul. It lets me know I’m worth something, you know?” – Tommy, fellow prisoner and “bunny ambassador”