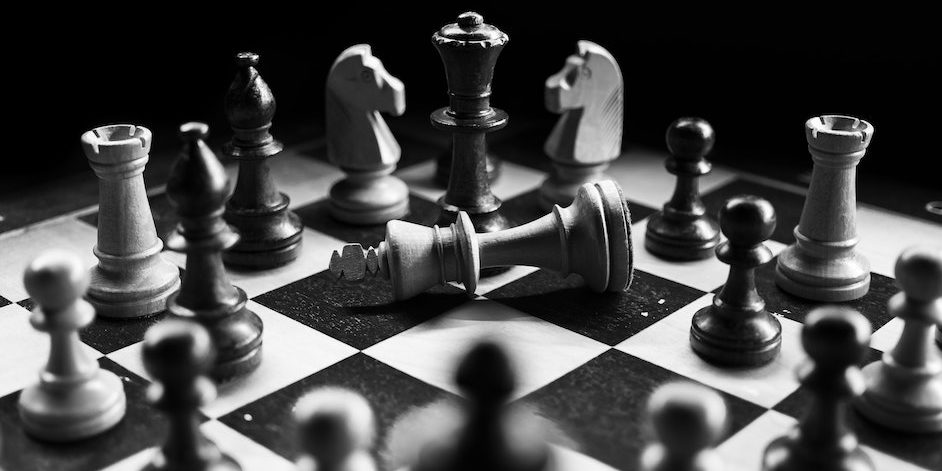 For police and prosecutors, often perceived as the engines of public safety, human caging is the primary tool in their tool kit. People who have served time in prison are less likely to succeed than people who have never been in the system; that is because confinement is seemingly designed to destroy mental health. In contrast, Public Defenders are the legal system actors best positioned to create the kind of stability that actually makes people safer. Local governments can do more for their communities by allocating funding to the individuals who truly represent “the people” – the defense. Defense lawyers suggest using advocates from the defense side to help defendants keep jobs and stay out of jail and off the streets. Jobs make people less likely to create herm; similarly with education, it creates safety. Stability brings success.