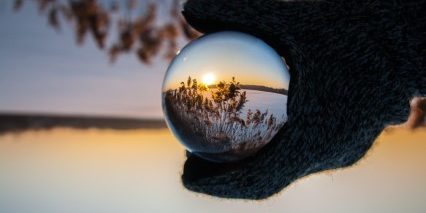 In the wake of three police shootings this summer, Boise Police Chief Ryan Lee explains how the Critical Incident Task Force operates. Five agencies – Boise, Meridian, and Garden City Police, Ada County Sheriff’s Office and the Idaho State Police – joined forces to investigate critical incidents, such as police shootings, death in custody or any other major incident. An agency not involved in the incident is put in charge of the investigation. The model for the task force is designed to increase trust and transparency. However, when asked why police body camera video isn’t released sooner, Lee said he’s “having conversations with [his] colleagues about how [they] can get to a way that [they] can more rapidly release video.” In light of this, Lee mentioned the Police Accountability obtains access to the body-cam video immediately after the incident.